We are delighted to update you on the results of the Ripley St Thomas Combined Cadet Force’s resilient efforts in the Royal Air Squadron Trophy finals on 6th March 2022 at RAF Halton in Buckinghamshire.

Ripley CCF cadets during drill practice at the Royal Air Squadron trophy finals on 6th March at RAF Halton and below, the squad. 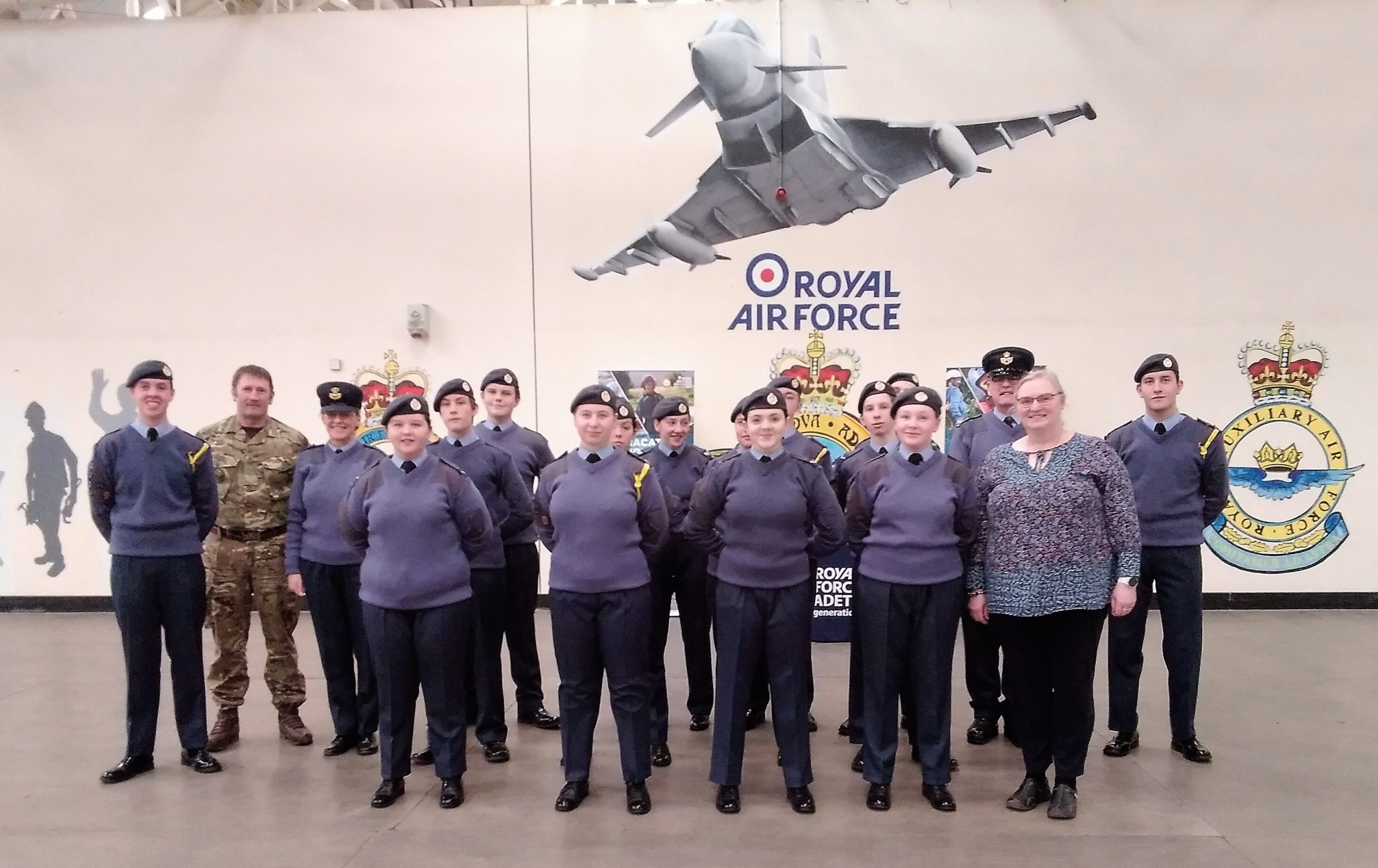 In overall rankings, the team of 14 cadets came 11th out of 15 RAF-CCF sections nationally (including Scotland and Wales) and 3rd in the shooting section which is a stupendous achievement given the ages of the squad and the length of time they have been together as a group. The group were the youngest CCF to ever enter the competition and reach national finals, first time out.

The hours of training, concentration and determination is not only a credit to what the CCF can instil in our young people but also to their personal credit.

Cadet Wiggins, one of the youngest in the competition team, had this to say:

“In my opinion, it was an amazing experience and I have learned things from everyone there as well as well as having a great time. We are all so proud of each other for the time and effort we put in as well as being thankful for the time the staff have put in too.”

“The standards of some of the teams were, seriously exceptional.  Many of these schools who qualified have had CCFs for 50+ years, whereas ours hasn’t existed 4 years yet.  Getting to these finals is no mean effort in itself.  Yet to see how well our cadets have done is thrilling and it is all their own dedication.  They were up at 0530 and did not stop until 1800 when we got back on the coach to come home. They are simply outstanding young adults and a privilege to work with.”

Of course none of this would be possible without the dedication and support from the CCF staff group of 3, WO McAlister, CT McAlister and PLT OFF Atkinson who work tirelessly to pass on their skills to ensure young people get the best from their CCF experience.

Would you like to gain leadership experience with our CCF/RAF contingent at Ripley St Thomas CE Academy?

We provide a wide range of curriculum studies and physical hands on tasks and events, from Archery and flying weekends away to training on an RAF base. Initially this would be in a supervisory, voluntary role only, with opportunities to become an Officer in other roles, some of this can be paid.

If you need any more information or would like to introduce yourself please don’t hesitate to email ccf@ripley.lancs.sch.uk. 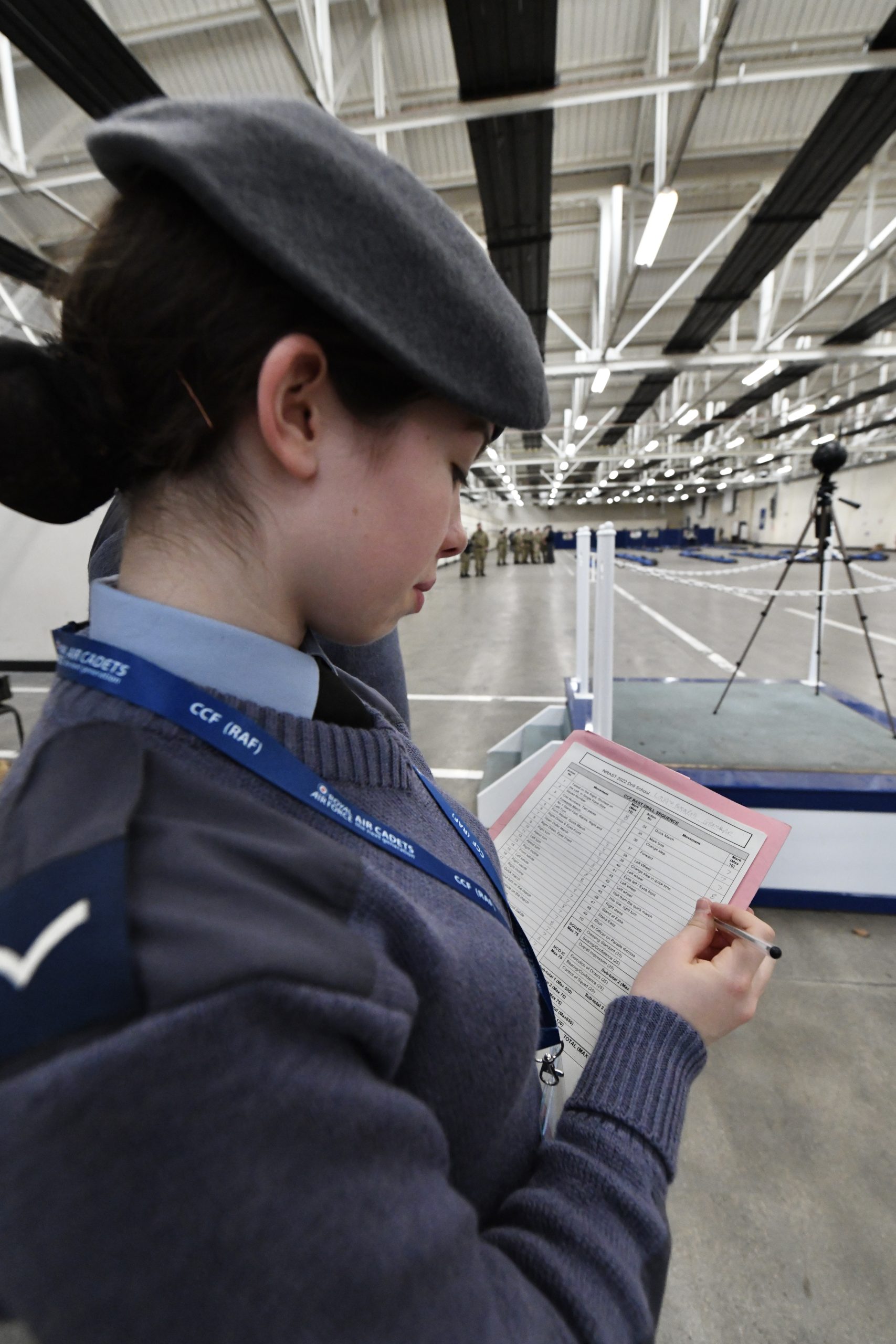 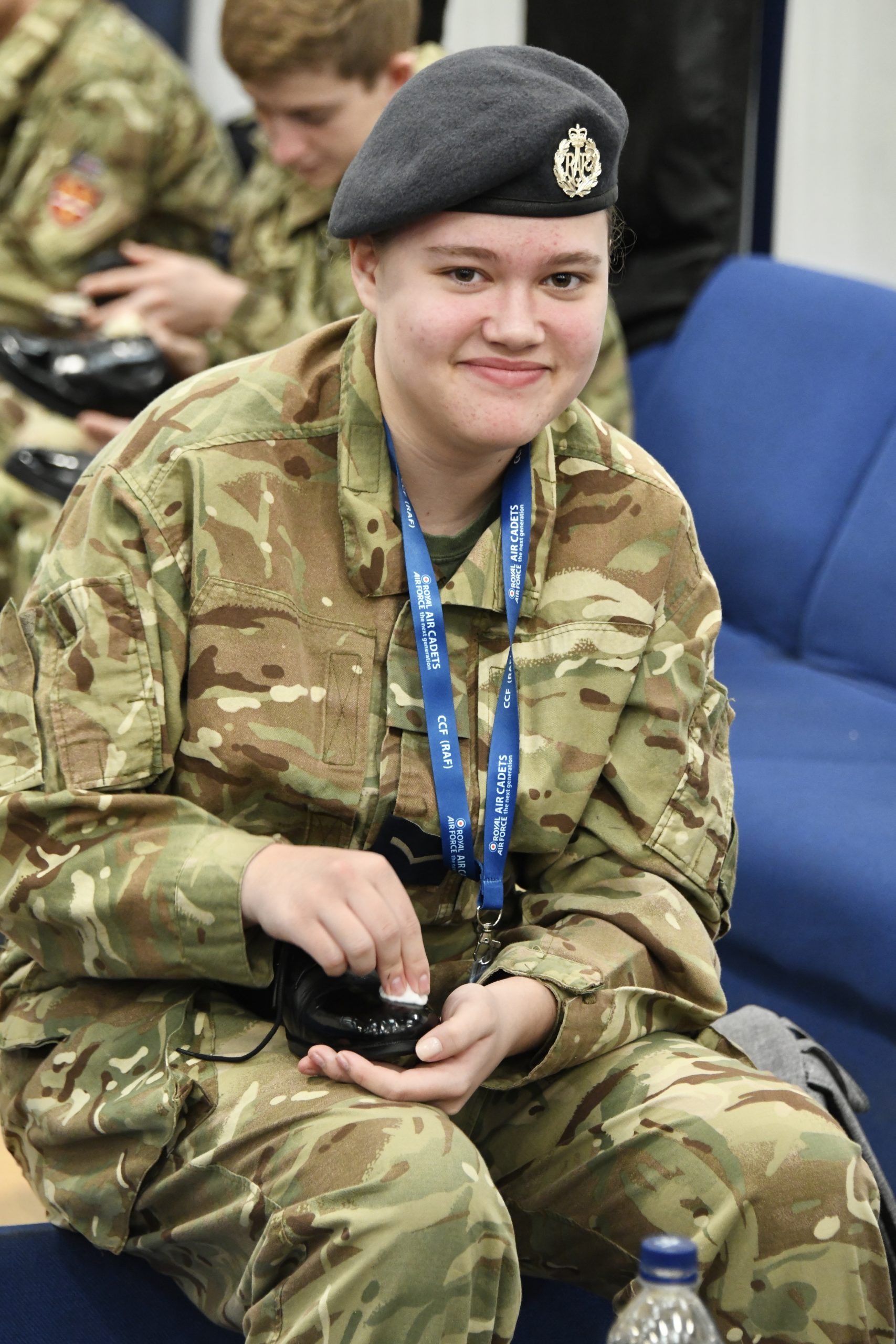 Below: A little hair maintenance before inspection! 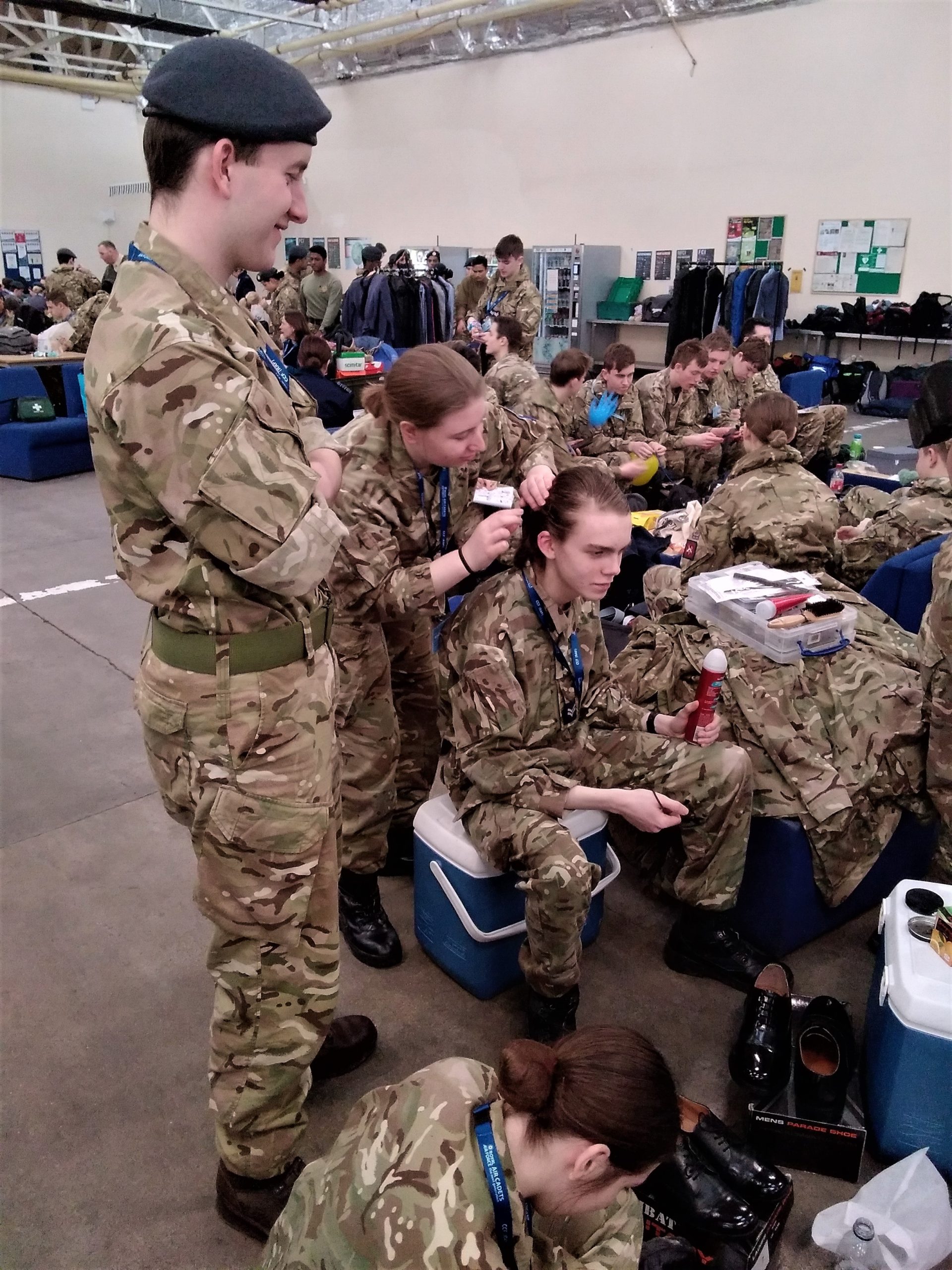