The application deadline was December 8th, 2022   We are accepting late applications.  However,  we may ask you to make a reserve choice of course at enrolment in the event of a particular course being oversubscribed at that stage.

Our purpose, rooted in the Christian legacy of Thomas and Julia Ripley, is to ensure that our pupils can learn in a safe environment. Our vision is to strive for high standards for our pupils, maintaining ambitious and inspiring surroundings so that skills and knowledge can be developed academically, physically, creatively and spiritually. We aim to ensure that pupils are fully equipped for the future; grounded in faith, confident of their values, positive and ready both to contribute and lead. This means that:

Our role is to provide support and challenge for the Principal. To do this we need to identify, evaluate and prioritise issues; to understand the values, aims and objectives of the school; to listen and to ask questions. We recognise the need to work as a team, making full use of our knowledge, skills and experience. This means that:

Our responsibility is to ensure and maintain the Christian ethos of the school. We must also oversee the financial performance of the organisation, to ensure that its money is well spent. This means that

We are keen to support each other within the school and to work with colleagues in other schools in the Bay Learning Trust to ensure that we are an effective, nurturing and thriving learning community.

Minutes of Governor meetings are available on request.

Would you like to be a Parent Governor on our Board of Governors?

Our Governing Body includes two parent governors who are elected by other parents, and they each serve a four year term of office.   They have the same responsibility as other governors for carrying out the Governing Body’s wide range of responsibilities.  Once elected, parent governors are able to complete their term of office, even if their child leaves the school.  They may, however, resign at any time.

We have a vacancy for a parent governor and are inviting nominations from parents who would be interested in this role.

The Governing Body is a skills-based group of individuals.  In addition to having an interest in the school and in the welfare of our children,  we would be particularly interested to hear from those with a background in education or social work who can bring their skills to the Board.

Please be aware that being a governor does take up time.  There are three full Governing Body meetings each year (6pm to approx 8pm).  Governors also usually serve on one or more of the sub-committees which each meet once a term;  these meetings generally start at 4pm.  Governor meetings are usually held on a Tuesday.  Although the role of governor is an unpaid position, it is one which requires you to set aside time to prepare for meetings, visit the school, and undertake and update training.

Who can be a parent governor?

All those who have parental responsibility and are over the age of 18 are eligible to stand for election, including parents who work at the school, provided that they work for less than 500 hours per year when they are elected.

There are some circumstances that disqualify an individual from serving as a school governor. Please see the attached sheet for details.   If you wish to stand, you will need to complete a self-declaration of eligibility form to state that there are no reasons for disqualification from serving as a governor.

How to nominate yourself

In the first instance we would like to invite you to come into school to have a meeting with the Principal and the Chair of Governors to have an informal discussion about the role.  Please contact Mrs J Rees, Clerk to the Governors, by Thursday 26 January, via Parentline, to arrange a meeting if this is of interest to you.  It would be helpful if you could suggest a number of days and times when you would be available to come into school.

If we only receive one nomination form, the candidate will be elected unopposed.

If we receive more than one nomination, an election will take place. The statements of all candidates will be typed in a standard format and circulated to all parents with details of the ballot.

Please see the documents below for further information.

The Role of the Parent Governor

Further information on any of the criteria can be found in the DCSF Guide to the Law for School Governors and the School Governance (Constitution) (England) Regulations 2007 (regulation 20 and schedule 6 refer specifically to disqualification from governorship).  Alternatively, you may contact Governor Services on Freephone 0800 181832.

To qualify to become a governor you must: 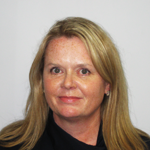 Mrs Farrimond is Director of ITT for Ripley SCITT. With almost 30 years of service to education she has senior leadership experience across HEI, Secondary, Primary and at Trust level.  She brings experience of developing teachers and leaders, coaching and practitioner research. 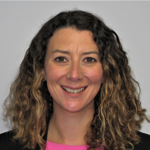 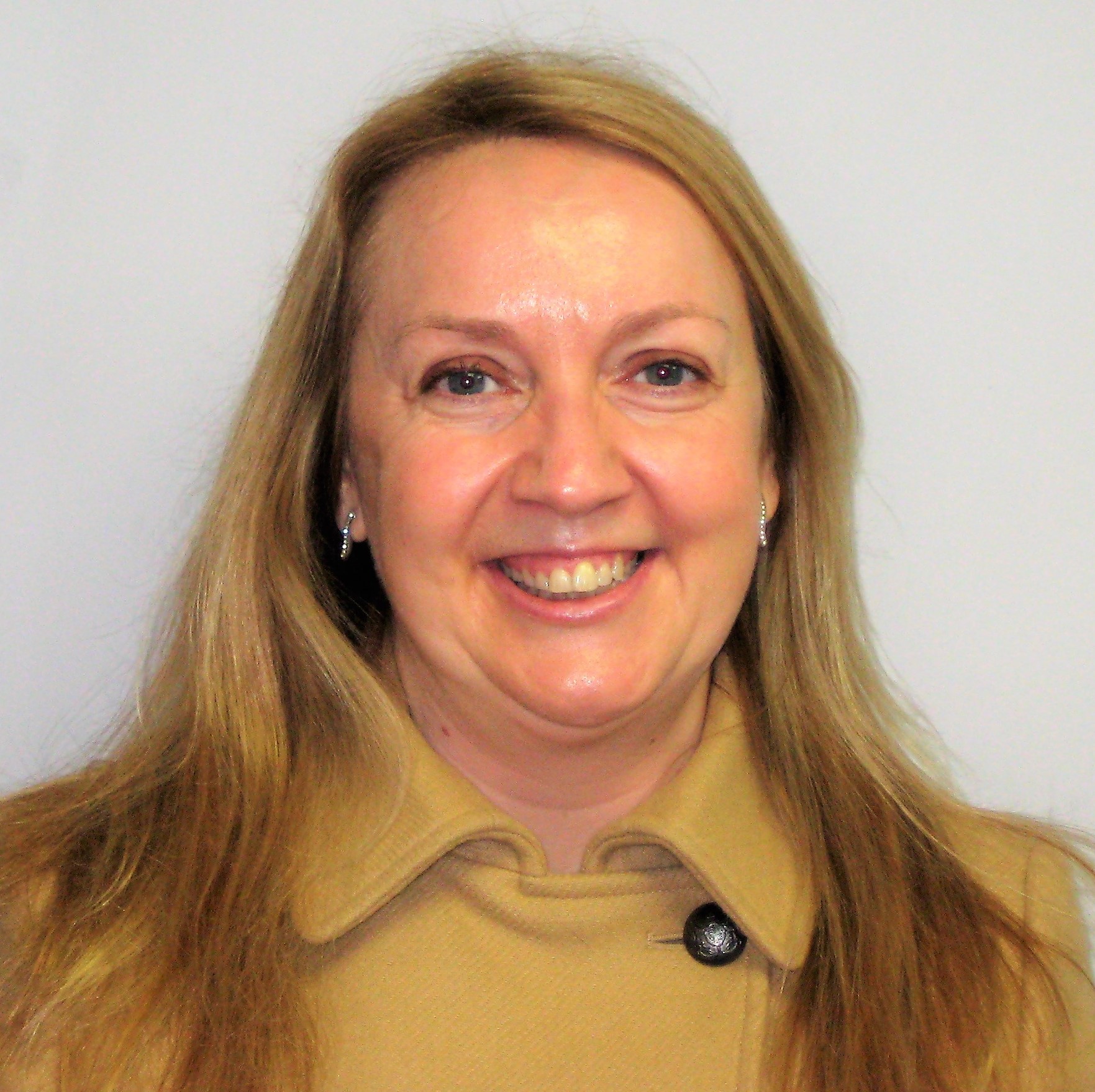 Miss Ackroyd is a Deputy Director of ITT for Ripley SCITT. She has 20 years of experience teaching in a range of sectors including primary, secondary, mainstream, independent, HEIs, SCITTs and Multi Academy Trusts. She has been a senior leader for almost twenty years and brings experience of ITE and developing early career teachers. 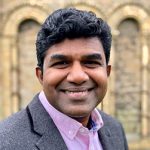 Rev Canon Dr Anderson is a senior lecturer in the Department of Politics, Philosophy and Religion at Lancaster University.  He holds a PhD degree from the University of Edinburgh and is an ordained Anglican Priest. 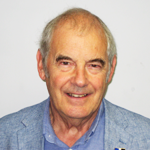 Mr Bateman was a teacher at Ripley for 36 years, and was the Deputy Headteacher for the last 10 years of his time here.  He is a trustee of a number of local voluntary organisations, including Lonsdale District Scouts and Lancaster Footlights with interests in sport, music and drama. 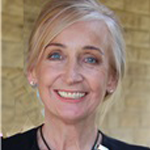 Mrs Buckland studied technical graphics before starting a career as a commercial illustrator. She later returned to HE to study Information and Library Management which led her to work in public and HE libraries before moving to the secondary school sector.

Mrs Cheetham has a business and finance background and is a director of a family business in Blackpool.  She serves as a  non-exec director of North and West Lancashire Chamber of Commerce and is also on the Board of Directors of the Bay Learning Trust. Christian faith is a cornerstone in her life with active involvement in the life of church and youth work. 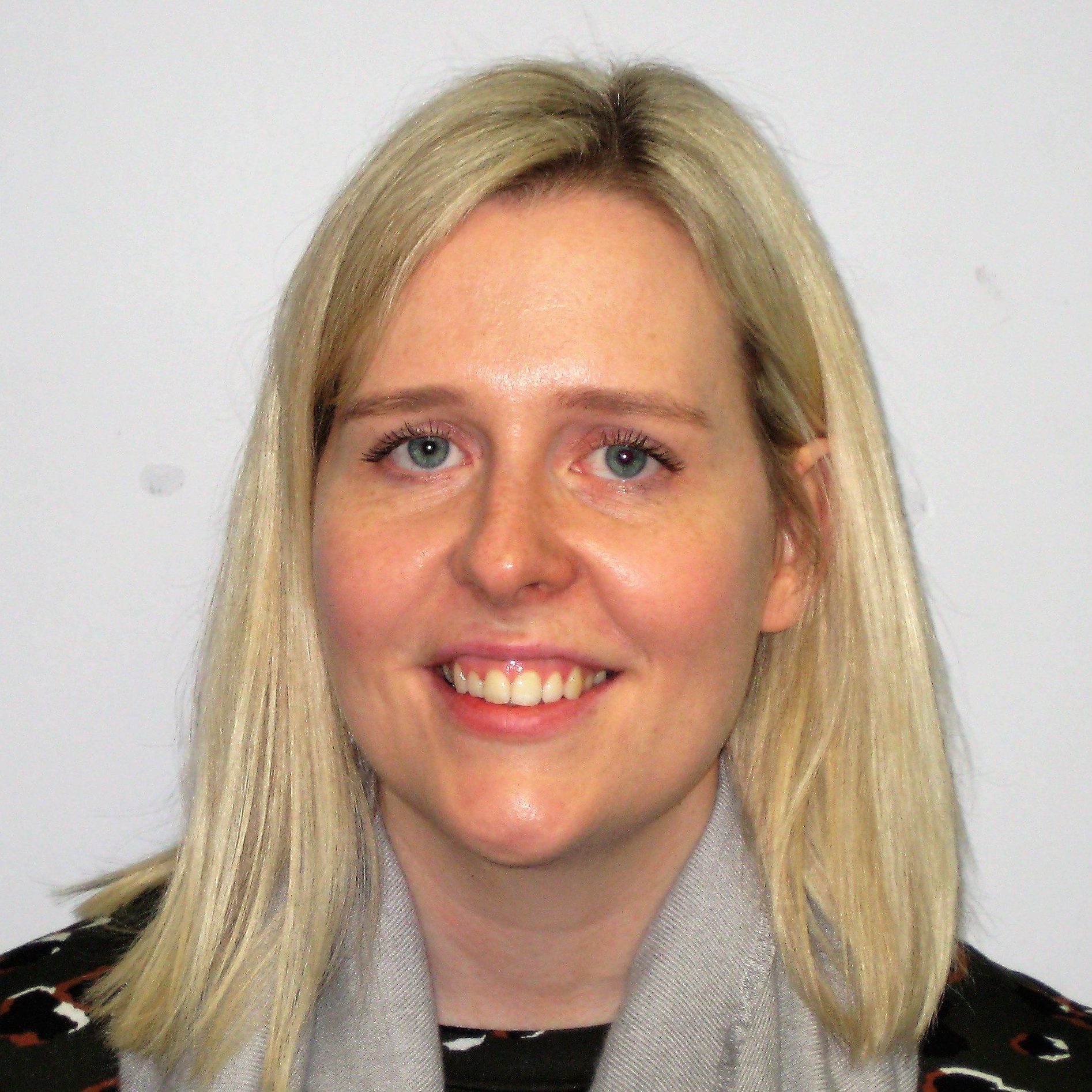 Mrs Dawson is a secondary MFL teacher and a Head of Year. She has experience in Teaching and Learning, supporting student and staff wellbeing, data analysis and pastoral issues. She is an active church member and is committed to supporting the academy’s distinct Christian ethos. 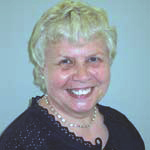 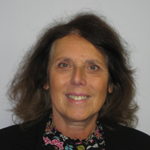 Mrs Hodgson had a long career as an HR professional with a large organisation covering the north of England. She currently works as a Senior Exam Invigilator for the Police College at Harrogate, Lancaster University and Ripley. 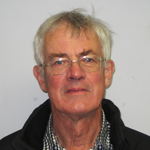 Mr Nicholson is now retired after a career in teaching. He taught for 25 years at Garstang High School and then, latterly, for 10 years at LRGS. He was churchwarden at Lancaster Priory, where he still serves on various committees and sings in the choir. 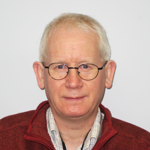 Mr Ripley graduated from Lancaster University and served as an officer in the local army regiment. After beginning his career at the Lancaster Guardian, he now works as a freelance journalist and author for a wide variety of publications and media in the UK and abroad, including The Sunday Times, The Scotsman, Jane’s Defence Weekly magazine and several BBC radio stations. 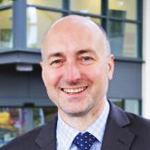 Mr Sim was appointed Head of Mathematics at Ripley in 1993.  He joined the Senior Leadership Team in 2011 and has been Head of Sixth Form since 2013.   He has taught students across all three Key Stages and has experience of curriculum and pastoral issues and student data analysis.

Pupil Discipline (at least 3 of the following)

Nominated Governors with responsibility for:

The Governing Body will establish Committees to deal with the following areas:

Panels will consist of at least 3 members of the Governing Body, none of which will have had previous involvement in the matters brought before the Committee.

Ripley St Thomas Church of England Academy is part of the Bay Learning Trust.  Information regarding the Directors of the Trust can be found on the Trust website www.baylearningtrust.com