We are delighted to share the success of this budding team of cadets from Ripley Combined Cadet Force, who, this weekend achieved 3rd place in the Royal Air Squadron Trophy at RAF Spadeadam. This means the group will now go forward to the national finals on 6th March 2022 at RAF Halton in Buckinghamshire making them one of the top 16 RAF-CCF sections in the country.

The Royal Air Squadron Trophy (RAST) is a competition for schools with CCF-RAF Sections, from Scotland, Northern Ireland and Northern England including the Isle of Man. This year there have been 130 schools involved.  Each section submits a team of 13 (12 cadets plus a leader) as well as 2 reserves to a multi-skill competition which all or a few take part in the various elements:

All the above take hours and hours of rehearsing and uniform preparation both in cadet time and at home.

It’s their work that placed them in 3rd place and a place in the National Air Squadron Trophy to be held at RAF Halton (Buckinghamshire) on 6th Mar 22.

At regionals they came first place in dress and deportment and second in drill – an amazing achievement given they were behind the national champions for the last 2 years the event has run before Covid-19 halted things. The work starts now training for nationals which will be no mean feat. 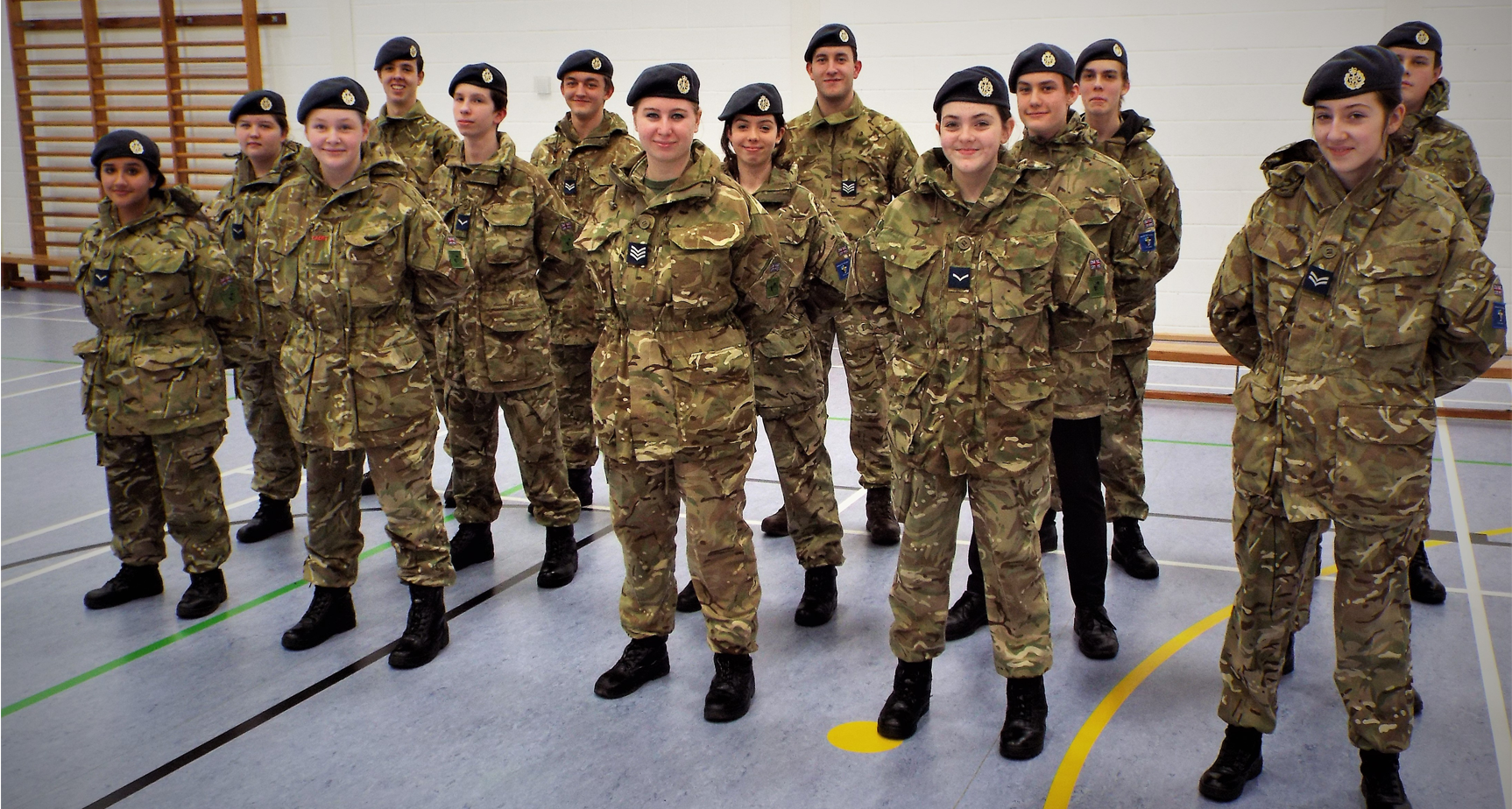 RAF personnel will be visiting the school on the next 3 Tuesday parades to help the CCF staff improve the teams already high standards. To do so well on its first outing into the competition world is a fantastic achievement.

“I have dealt with the other air cadets in the past and the level of commitment this squad have shown has been really impressive.  Hours of ironing uniform, shoe cleaning, rehearsing first aid, drill, etc.  – all their hard work has paid off.”

“The CCF and school staff couldn’t be more proud of this squad’s efforts and we will do all we can to help them achieve at Nationals, which are the top 16 CCF-RAF Sections across the country.”