On Saturday 11 September, 35 cadets from Ripley St Thomas Combined Cadets Force accompanied by SSI McAllister and FLt Hale, took a trip to RAF Cosford near Telford for the RAFAC Muster 2021.

The day, which included visits by several aircraft and a flypast by the Red Arrows, culminated in an 80th anniversary ceremonial event. The group had an excellent day with the RAF engagement team, on activities such as cyber defence and virtual reality.

Air Chief Marshall Sir Michael Wigston addressed the parade saying it was good to see the cadets meeting together instead of having to have internet meetings.

“To see the cadets’ faces as they emerged from the Chinooks and Pumas, so happy, was a real highlight,” said one of those involved in the day, Squadron Leader Jarrod Williams.

The event was attended by over 1000 cadets from all over the country and over 690 of the cadets managed to get a flight in a Chinook or Puma helicopter. All but 9 of the Ripley cadets were lucky enough to fly. They were also thrilled to feature in the RAF posts covering the day, many of which were shared on their social media.

Y12 Olivia, who is interested in pursuing a career in the RAF said:

“I think the day was absolutely wonderful! It gave us the opportunity to meet other cadets from around the area as well as meeting the Air Commodore, leader of the air cadets, and the Chief Marshall of the Royal Air Force. I can definitely say that the experience flight in the Chinook has got to be one of my best memories from cadets, I’m sure we would all agree that it was an experience none of us will ever forget!” 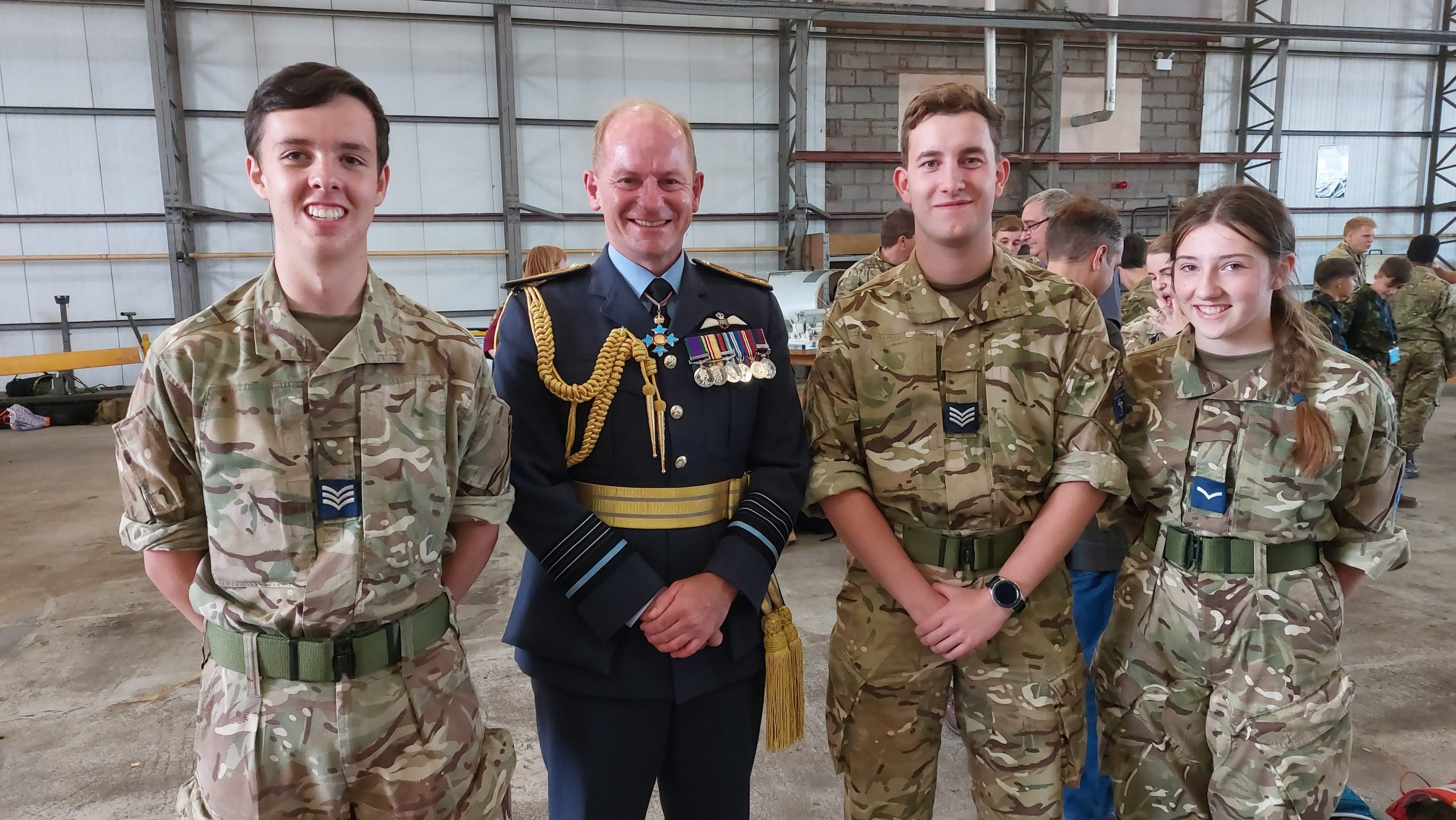 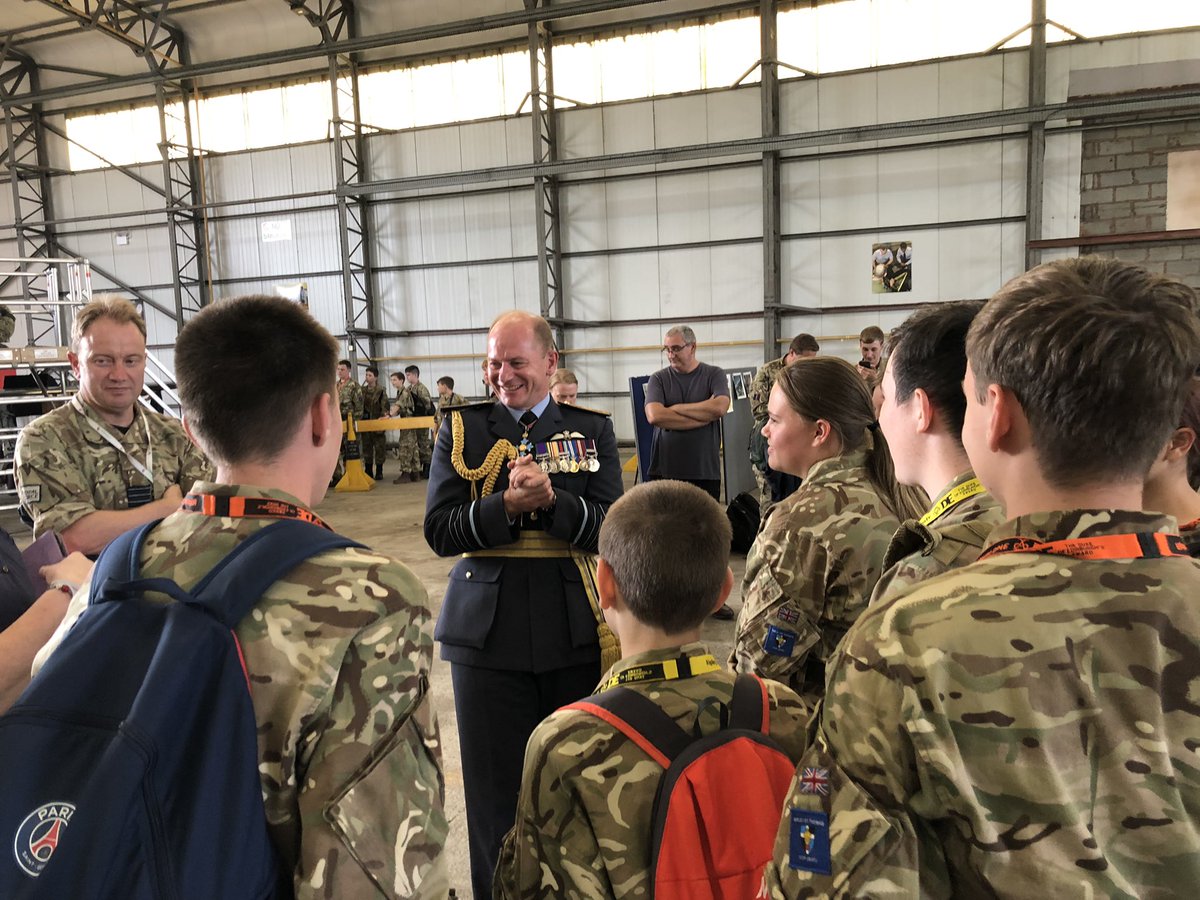 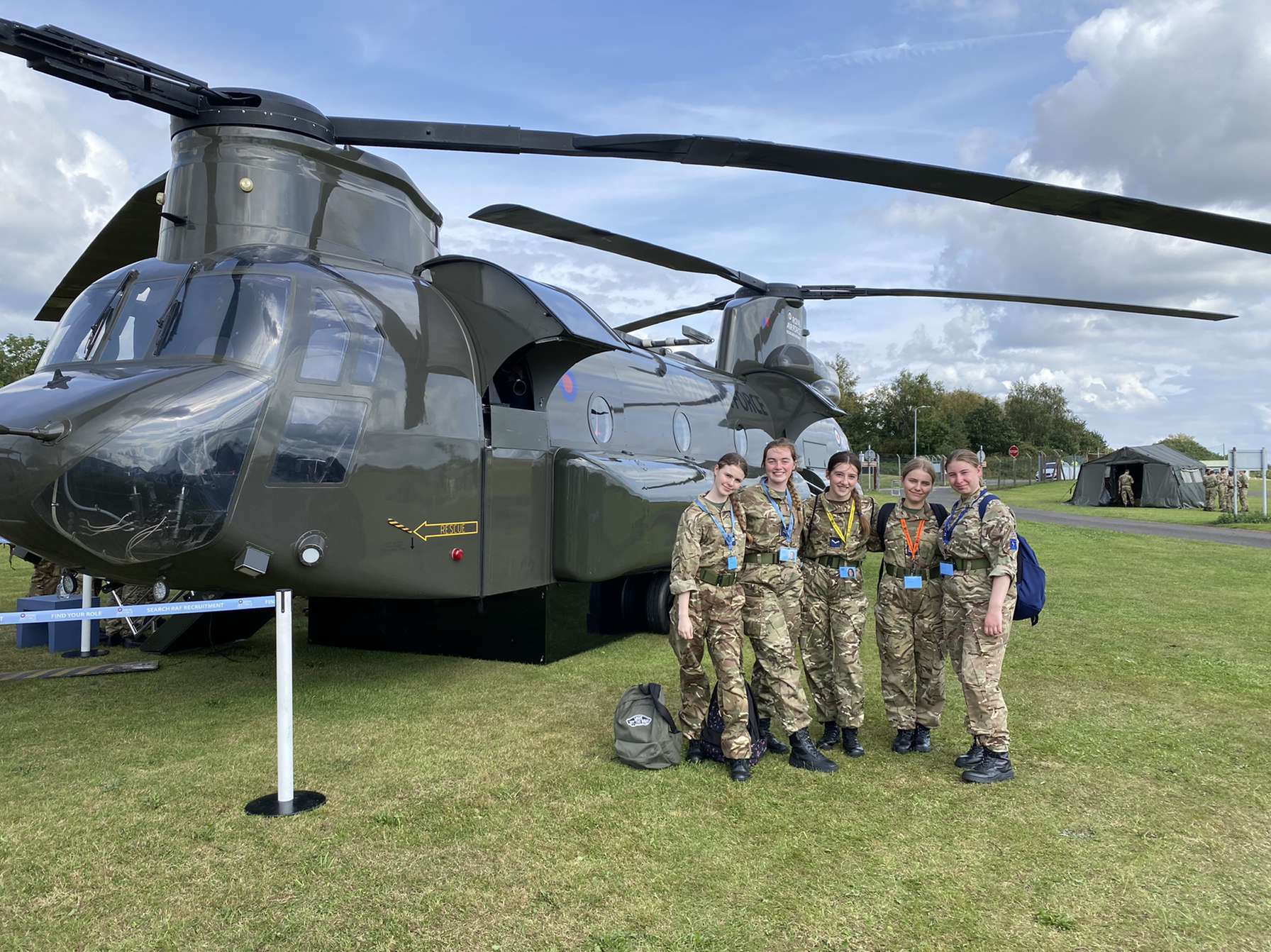 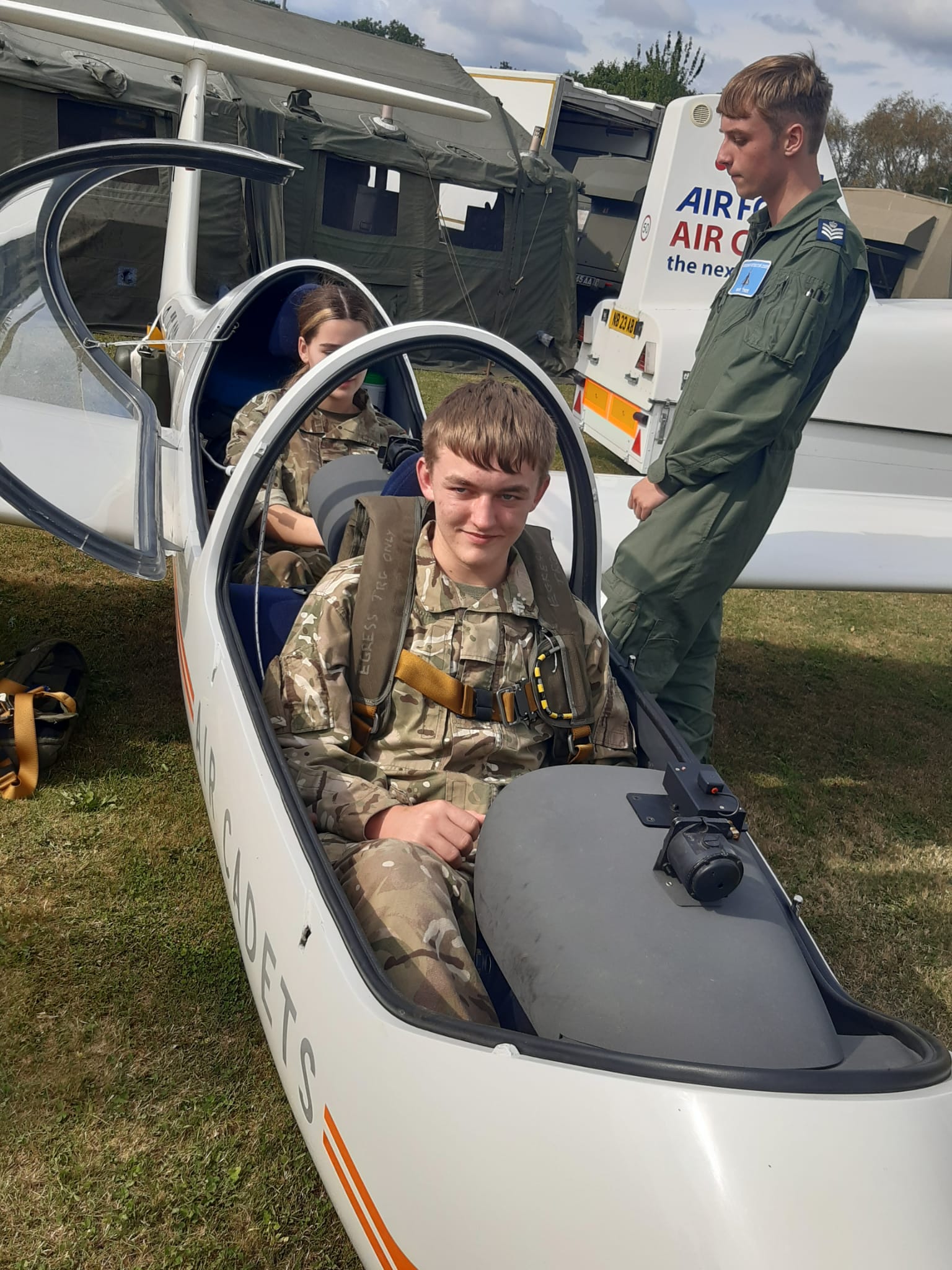